Soft and fluffy cinnamon rolls are made completely from scratch and are ready in just 45 minutes! 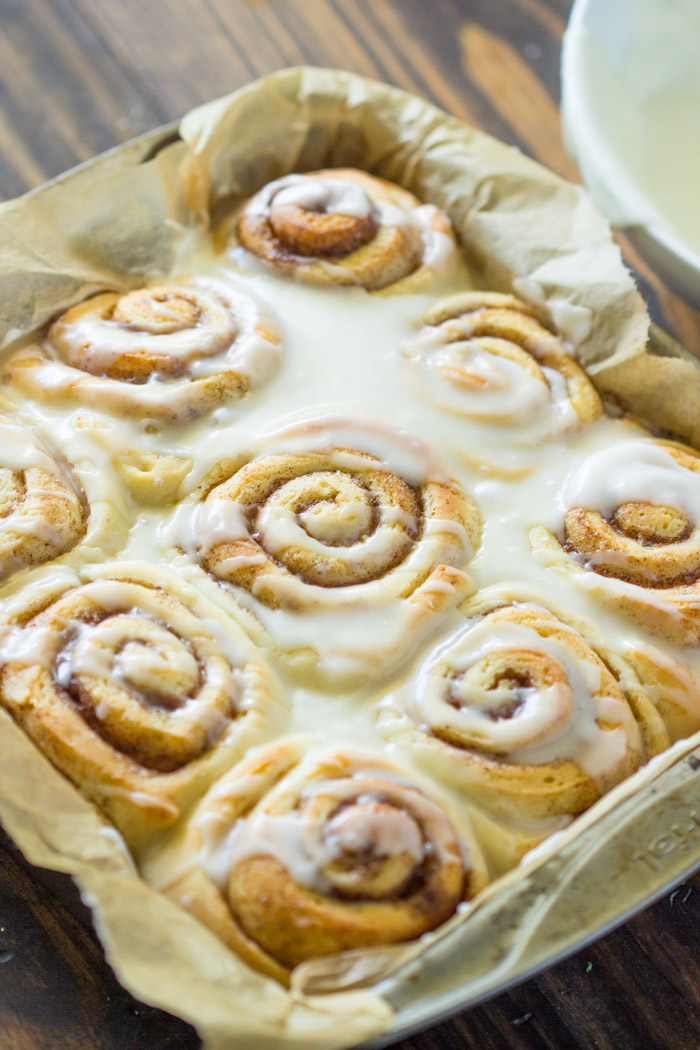 I shared my soft cinnamon rolls recipe a few years back and I’ve been getting so many comments and emails about them so I thought I’d share an even better recipe! This 45 minute cinnamon roll recipe is my go to recipe when making cinnamon rolls because it produces the most softest most fluffiest cinnamon rolls ever. Dare I say even better than Cinnabon! I honestly have not went back to the old 2 hour method since because why wait 2-3 hours when they can be ready in just 45 minutes?! 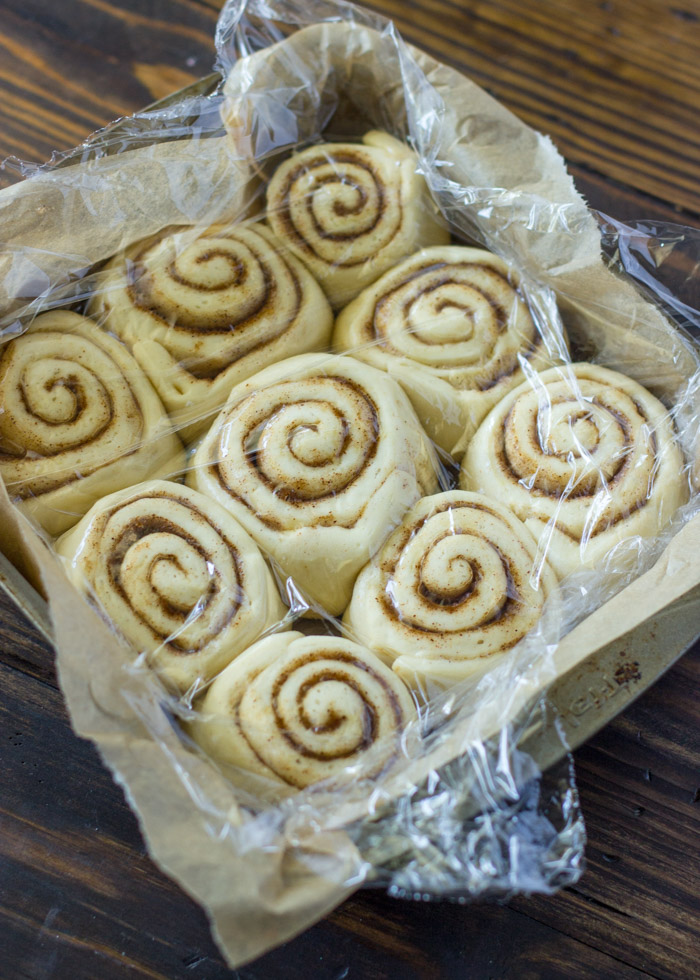 The secret to getting the dough to rise is to pre-heat your oven to 200F for about 10 minutes, while you’re making the dough. Then roll out dough and spread cinnamon mixture on it, cut it, and place the rolls in a pan. Cover with foil or plastic wrap and place in the pre-heat oven (that has been turned off!!) for 20 minutes. After 20 minutes the rolls will be soft and fluffy. At that point remove the foil or plastic wrap and turn on the oven to 375F and bake for 15 minutes. 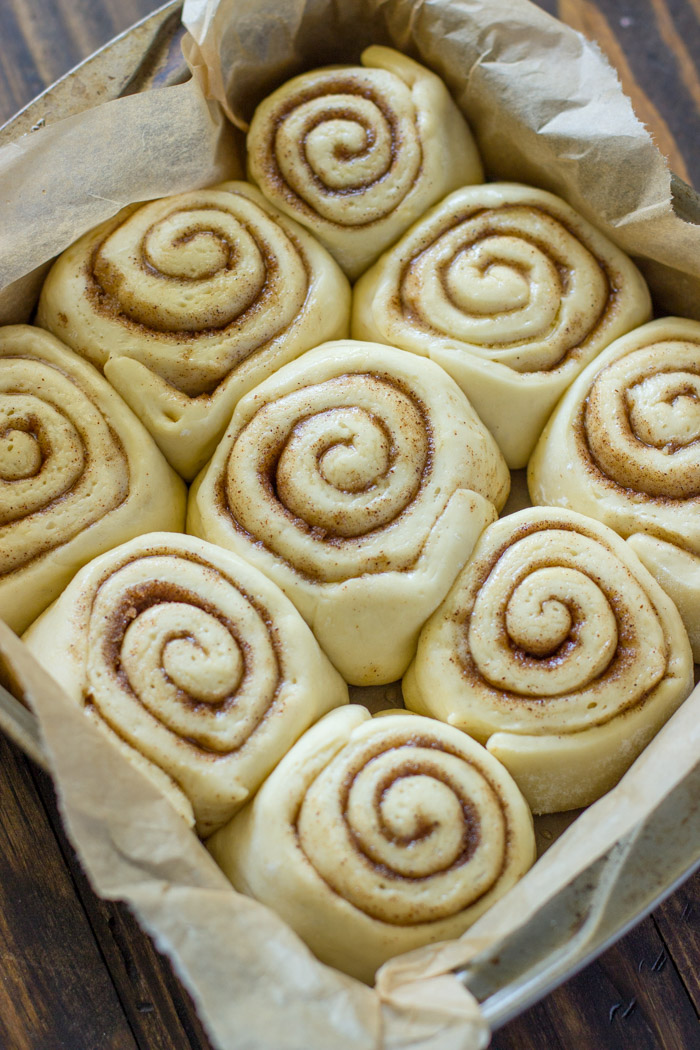 As you can see below, the most fluffiest cinnamon rolls <3 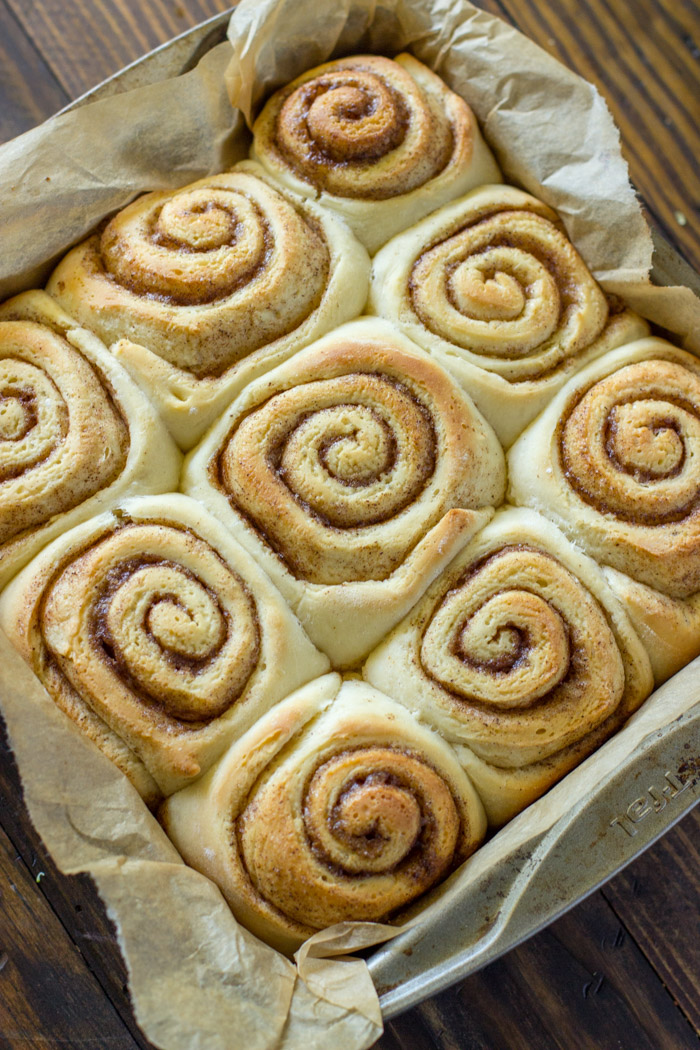 Top with some glaze, grab a cup of coffee and enjoy! 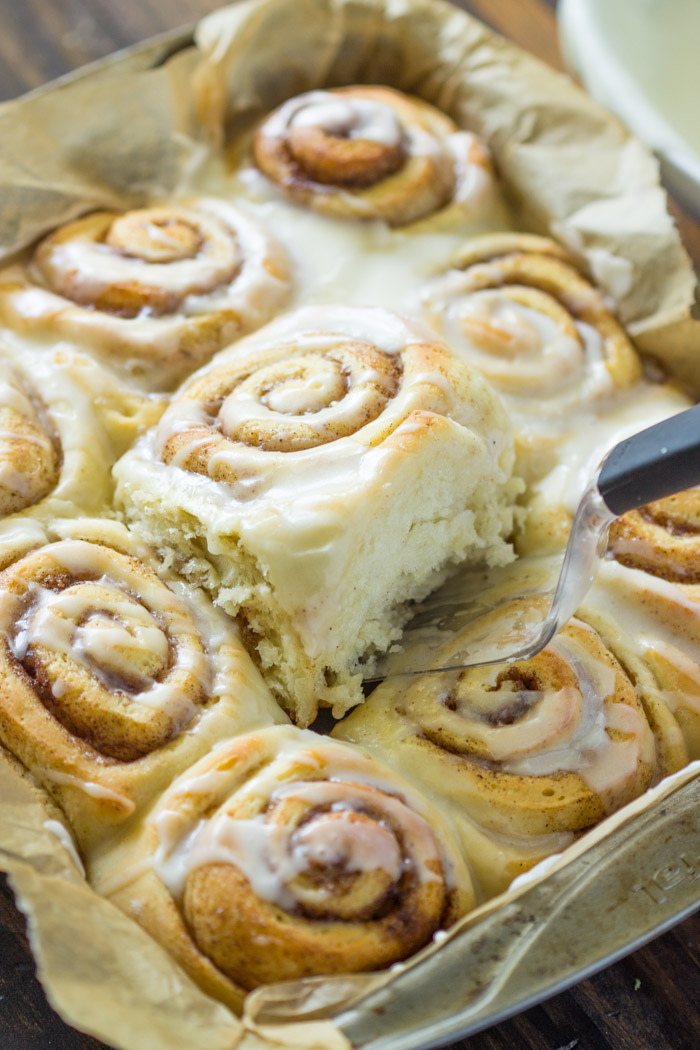 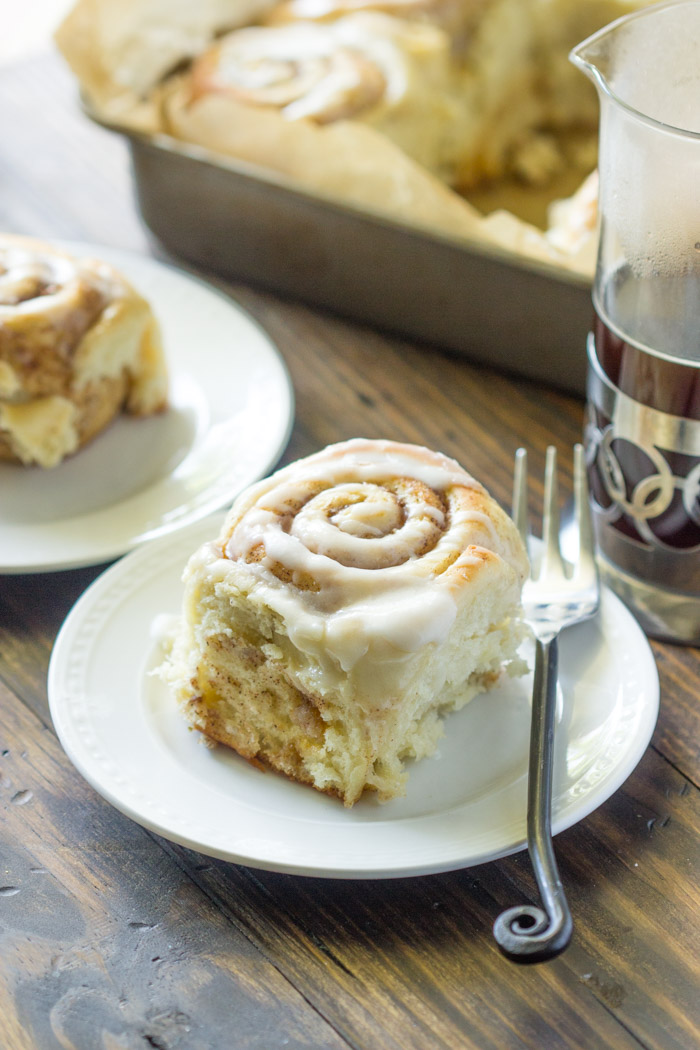 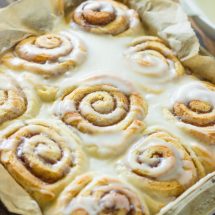 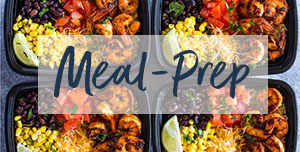 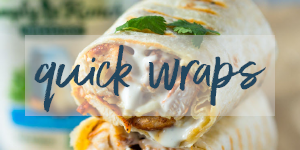 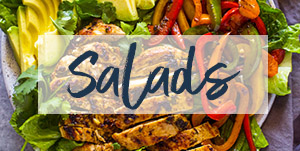 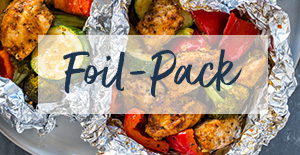 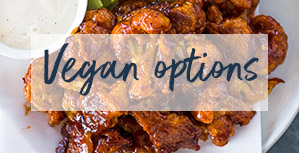 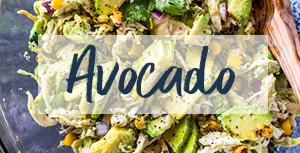